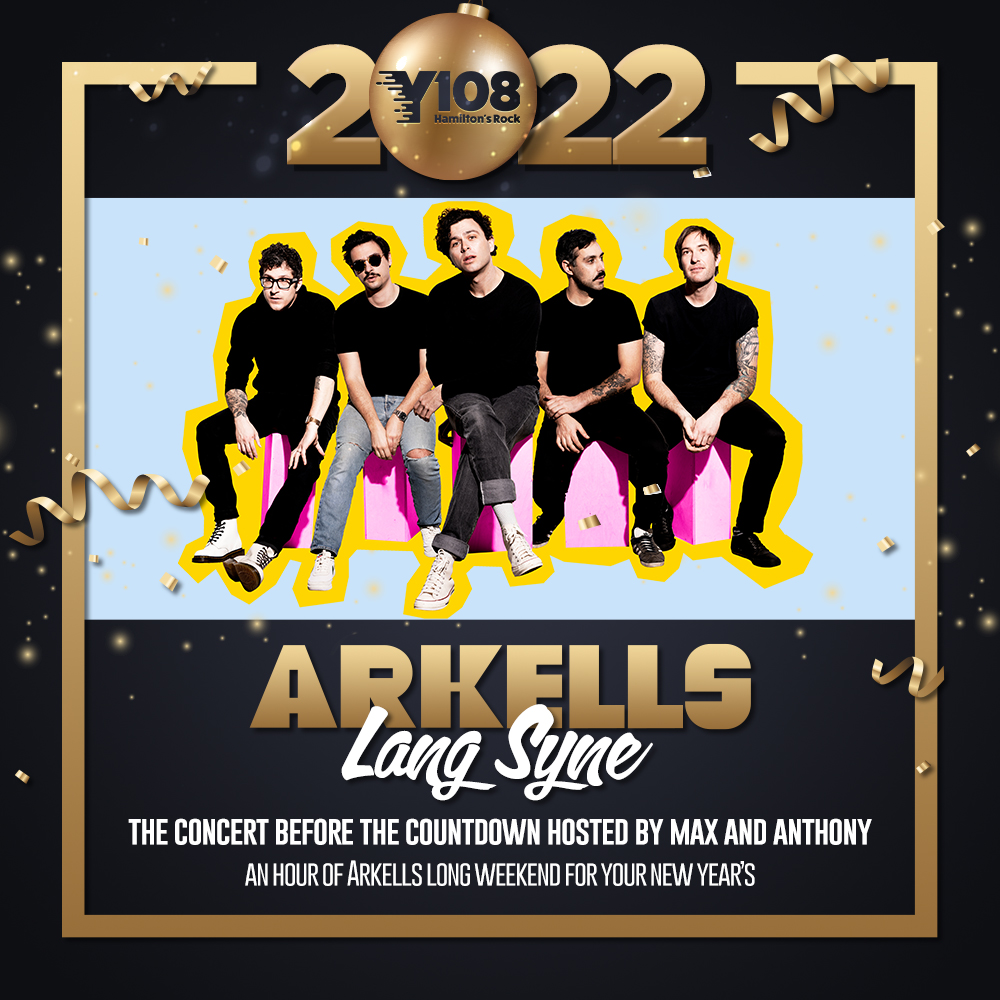 Everywhere you went, our hometown heroes were there. You can define it as a year in the making. Arkells made us proud by performing during the halftime show at the 108th Grey Cup in December. They released their sixth studio album, Blink Once, in March. They also had their own long weekend bringing live back to the Budweiser Stage in August. As the countdown is on for their much anticipated Rally at Tim Hortons Field, we bring you an hour of Arkells leading up to your New Year’s.