A pediatric physician from Hamilton, a CEO from Grimsby and a Guelph author are set to receive one of Canada’s highest honours.

Created in 1967, the Order of Canada honours individuals who have made outstanding contributions through their service to the country.

To date, over 7,000 people from all sectors of society have been invested into the Order of Canada.

The three local area men who will receive the award are:

Hamilton doctor Ronald Duncan Barr has been added as member of the order for his contributions to the field of pediatric oncology, notably his research on cancer in adolescents and young.

Barr joined the department of pediatrics at McMaster University in 1977 and has worked with the school for more than 30 years as the chief of hematology-oncology at the children’s hospital.

Some of Barr’s notable projects include work with children who have survived acute lymphoblastic leukemia, and a system for classifying cancers diagnosed in adolescents and young adults.

John E. Peller from Grimsby, Ont., is being recognized as an officer of the order for leading and expanding the family’s wine-producing company, and his outstanding contributions to the Canadian wine industry.

Peller was educated at Ancaster High School and at Western University.

He began his professional career as a corporate and commercial lawyer before taking on a position as the manager of corporate planning and development with Nabisco Brands Inc. in 1985

In 1989 he joined wine producer and family business Andrew Peller Ltd. as the vice-president of marketing before eventually becoming the company’s president and chief executive officer in 1994.

Guelph, Ont., author Thomas King has been named as a companion of the Order of Canada for his contributions to the preservation and recognition of Indigenous culture.

King is a best-selling author, winning the Governor General’s Literary Award for Fiction for his book The Back of the Turtle and the RBC Taylor Prize for The Inconvenient Indian in 2014. 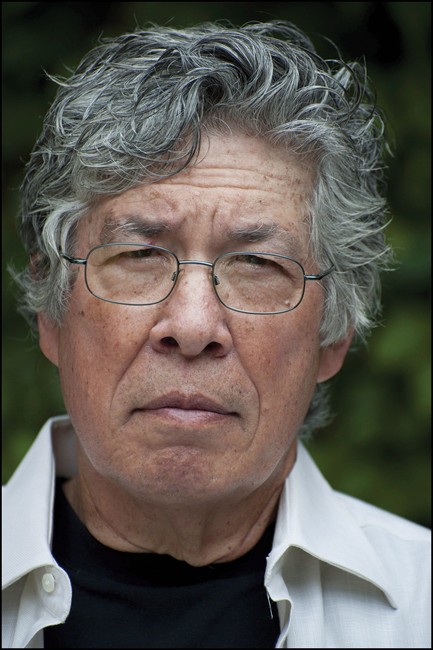 The trio will join 114 others in accepting the order at a ceremony with the Governor General at a future date.