Politicians took shelter and the National Guard was called in after protesters stormed the U.S. Capitol Wednesday.

Earlier in the day, a large rally of supporters gathered in Washington, D.C., as Congress met to certify president-elect Joe Biden’s win. Outgoing President Donald Trump spoke to the surging crowd -many waving Trump banners and wearing Make America Great Again hats – and said he would “never concede” and encouraged the crowd to march on the Capitol. 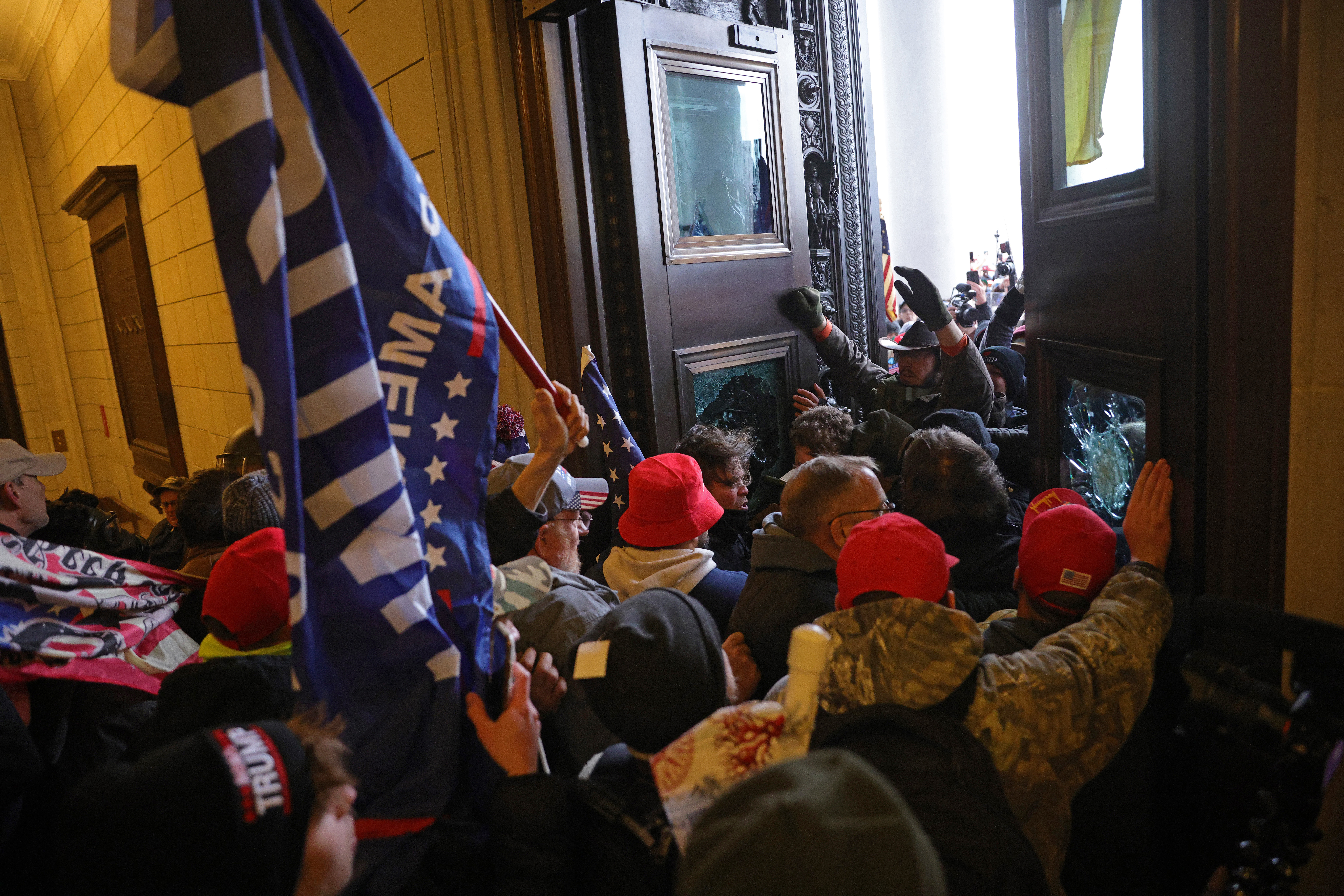 A riot was declared by D.C. police and a 6 p.m. curfew was imposed by Washington officials. D.C. police confirmed to Global News that a woman who had been shot inside the Capitol building later died at an area hospital. It is not clear who the woman was or who shot her.

Shortly before 6 p.m., roughly four hours after the chaos began, the Capitol building was declared secure by officials.