Brad Baker, district principal of Indigenous education and safe schools in North Vancouver, talks about the importance of the DWF legacy schools program, a new project commencing the conversation about the history and impact of residential schools.

Growing up in Saskatoon, Sherri Swidrovich, a survivor of the Sixties Scoop, still remembers learning about Canada’s white history with the constant reminder that her people were seen as primitive.

“Mainstream educational curriculums generally still do very much tend to uphold the status quo,” she said. “It reflects a colonial narrative that really has continued to justify all of these different types of oppressive policy — residential schools and assimilation.”

More than 50 years later, experts say Canada is only starting to acknowledge its failures and horrific past toward Indigenous peoples.

In 2017, the federal government reached an $800-million settlement with 20,000 survivors of the Sixties Scoop and spoke of further discussions to reach a “comprehensive resolution” to the atrocities endured. 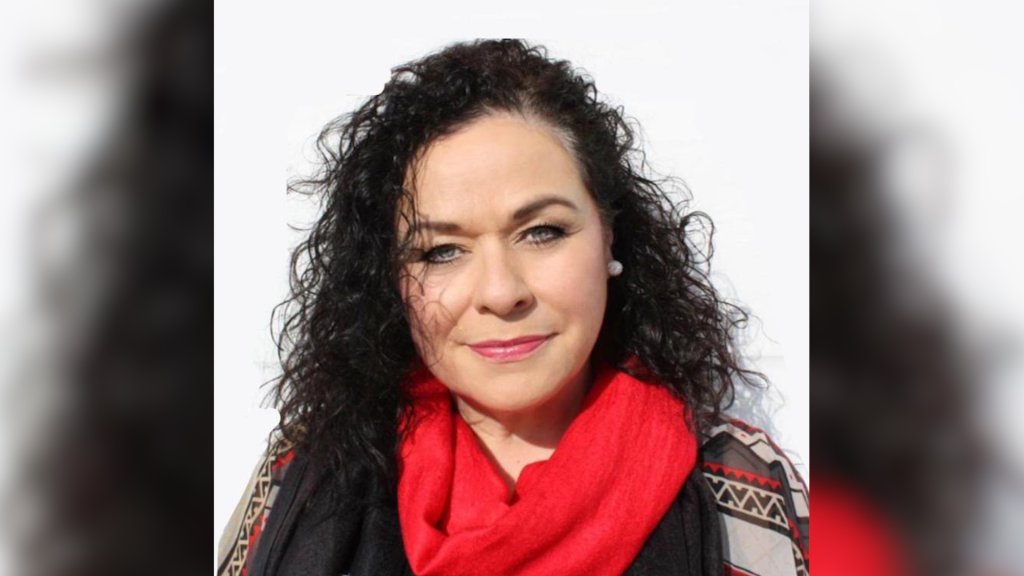 Swidrovich, who is a Saulteaux woman and member of Yellow Quill First Nation, was torn away from her parents in 1960 along with her siblings and often put into different homes by the foster care system, forcing them to assimilate into western society and destroy their cultural identity.

The Sixties Scoop, which spanned across Canada and mainly occurred in British Columbia and the Prairies, destroyed the lives of tens of thousands Indigenous families.

However, in Canadian school systems, it’s a mere footnote in the annals of Canadian history, according to Swidrovich, who also works as a lecturer in the department of Indigenous studies at the University of Saskatchewan. She has also called for greater education around the atrocities she and others faced.

In the 2015 Truth and Reconciliation Commission report, education was highlighted as one of the avenues the federal and provincial governments could take to reduce bigotry directed towards Indigenous peoples.

The Hon. Justice Murray Sinclair, Chair of the Truth and Reconciliation Commission, singled out education as being a solution when commenting on the report.

Global News reached out to Sen. Sinclair for comment but did not hear back before this article was posted.

The B.C. Ministry of Education told Global News it will be “reviewing the (province’s) graduation program every few years,” and know that there’s still work to be done to reach the goals set out by the Truth and Reconciliation Commission.

It added that in select schools, there are Indigenous language courses available that have been developed alongside community members.

“Although progress is being made, we know more work is needed to tear down systemic, colonial barriers in B.C. schools,” said a spokesperson for the Ministry.

In British Columbia, the First Nations Steering committee is working to make Indigenous history classes mandatory, while some post-secondary institutions, such as the University of Winnipeg, have made it mandatory for students to take at least one Indigenous course to complete their undergraduate degree.

A spokesperson for Minister of Indigenous Services, Marc Miller, said the government has a number of initiatives to support Indigenous education including investment in languages and cultural programming.

Despite education being a provincial jurisdiction, the minister’s office said his government is ready and willing to work on ”an engagement strategy for developing and implementing a national reconciliation framework.”

Change is being made, albeit slowly, as B.C. introduced two Indigenous elective courses at the high school level in 2018. The goal was to integrate more courses focusing on Indigenous history and covering more of Canada’s horrific past towards Indigenous peoples.

The educational opportunities have been a long time coming, and necessary, according to one educator.

“With the correct knowledge, we can change. Students can address their prejudices, their biases. We can do that through learning and by properly teaching history,” said Melanie Scheuer, the department head of social studies and Indigenous education at Frank Hurt Secondary School in Surrey, B.C.

Scheuer, who calls herself a settler, has been a teacher for 15 years, but over the past few years, she’s finally been able to teach Canada’s history in a contextualized way.

“It’s vital students have the knowledge and are informed to understand who these lands belong to and to talk truthfully about what Canada is,” said Scheuer.

Even though Scheuer is enthused by the idea of B.C. incorporating more Indigenous-focused schooling at the high school level, she pointed out the classes are electives. 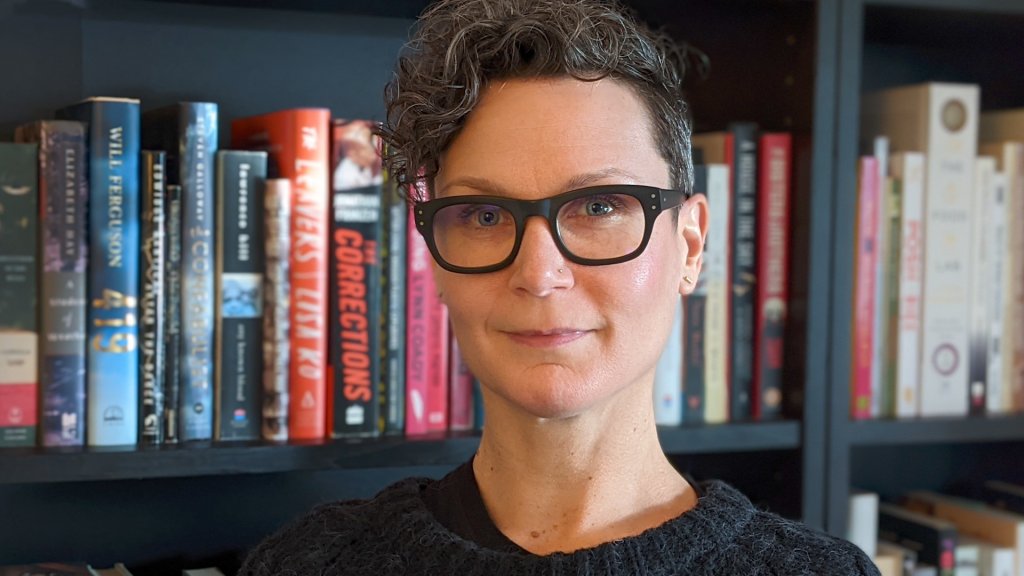 While the introduction of the new courses, including B.C. First Peoples and Contemporary Indigenous Studies, has been important to understanding colonization and its lingering effects, there is important context missing, she said.

Scheuer noted the recommended textbooks that cover Canadian history have received some “conservative and diverse changes,” such as talking about women and their role in the fur trade and clearer distinctions amongst Indigenous people, but the overall change has been rather small, and still showcases history from a “Eurocentric point-of-view.”

According to Scheuer, most of the textbooks ranging from the Pathways: Civilizations through time or Creating: Canada all begin with the settler version of Canada as the “new world” and don’t fully address how Canada even came to exist in the first place.

“The textbooks themselves give people some sort of structure on how to address the curriculum and think about the learning outcomes, but they are written from a colonial perspective,” she said.

Even in her B.C. First Nations 12 and First Peoples courses, the information is still lacking. She has relied on resources from the First Nations Steering Committee, Native Women’s Association of Canada, Reconciliation Canada and others to help fill in the gaps and provide a more authentic perspective.

At times, Scheuer has even turned to the Indigenous community, bringing in guest speakers who can talk directly to their lived experiences of bigotry, colonialism and anti-Indigenous rhetoric.

“There’s really diverse ways of having the students connect and feel it’s connecting. You can build that foundational knowledge best by hearing from people who have lived it,” she said.

Swidrovich thinks Scheuer’s desire to bring in voices from the community is one of the clearer ways to tear down the walls that colonization has built between Indigenous communities and Canadians at-large.

In fact, Scheuer’s desire to have engaging and thoughtful conversations is something that Swidrovich and many Canadians never had. Swidrovich points to how Indigenous education was superficially integrated into classrooms where the focus was on how to make bannock or the process of beading, but failed to address real issues.

The sins of Canada’s past is not such ancient history, and people like Swidrovich are living reminders.

“A meaningful education can start to raise awareness and change into these critical issues that we still see taking place today. It’s not simply something that took place historically, and it’s over and done with,” she said.

Even in the short time she’s been teaching the Indigenous-focused classes, Scheuer has noticed the positive impact her classes have had on providing Indigenous youth “a voice” while providing life-long lessons to other kids about what systemic racism can do.

“When we educate ourselves, we are less ignorant, unless willfully ignorant. If they carry this with them, regardless of whatever profession or education they go into, they will continue hopefully to build on that knowledge,” she said.

Ahmar Khan is a journalist based out of Toronto, Ontario, who covers politics, race, sports and inequality.