Homegrown reality show Big Brother Canada is back for a ninth season.

Global revealed the Season 9 cast on Wednesday, one week after announcing the show will return on Wednesday, March 3 at 7 p.m. ET/PT. Big Brother Canada, hosted by Arisa Cox — now one of the show’s executive producers — is set to premiere with a new cast of houseguests, as seen below.

This season’s houseguests include a friendly Newfoundlander with a background in graphic design, a multifaceted police officer from Ontario, an Indigenous radio host from British Columbia, a fun-loving farm girl and homeless support worker from Alberta, a transgender social media influencer from British Columbia, a former competitive rugby and lacrosse player from Alberta and more.

For the first time ever, houseguests will be competing in two teams to start the season and Canada is choosing the team captains! Starting Wednesday until Saturday, Feb. 27, Canadians can vote as often as they’d like on BigBrotherCanada.ca for the two houseguests that they think should be named the team captains. On night one, the battle for Season 9 begins as the two chosen captains will each have the power to select teammates for their individual teams. 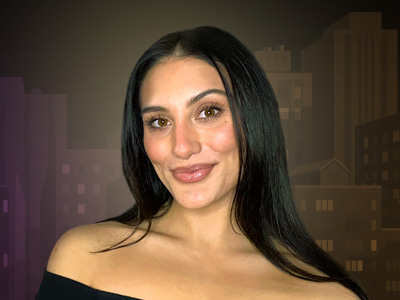 “My strategy is to lay low and act unassuming at the beginning – then school everyone in the memory comps toward the end.” 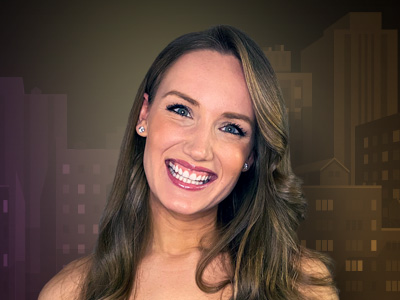 “My strategy is to find a ride or die on day one! I’ll probably lay more low at the beginning, but then pull a Tyler (from Big Brother U.S.) and have secret alliances around the house. And like Paras or Mitch, make other people do my dirty work.” 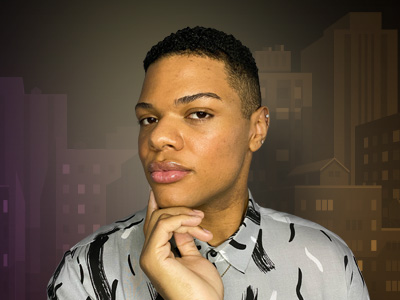 “My strategy is to be liked so much by everyone that they can’t get rid of me. Also, to be a master manipulator.” 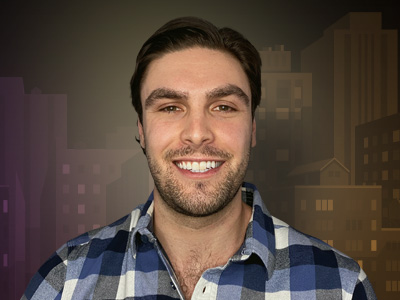 “My plan is to make as many connections as possible and dominate the competitions.”

Read more:
‘A Glitch in the Matrix’ movie review — Are we all living in a simulation? 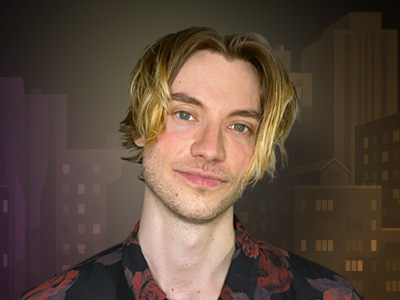 “My strategy is to start a four-person secret alliance with a potential showmance in the alliance.” 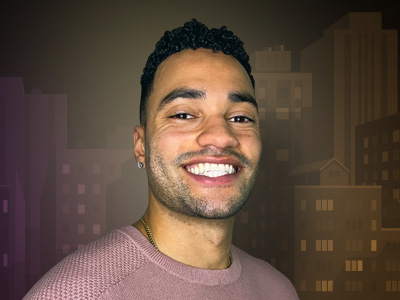 “My strategy is to keep my educational background a secret and get into a strong, undercover alliance of four to five people. Win when necessary, but not every time (avoid being a target). Work a strong social game, play on emotions of others, try to be ‘good’ with many players. Appear to struggle in mental competitions early in the game. Explore a low-key showmance if the opportunity presents itself.” 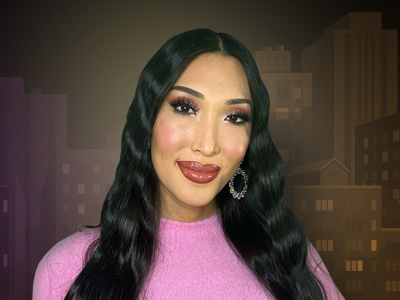 “My strategy going into the house is be extra friendly, find real common interest with everyone, form a four-person alliance, and dumbing myself down.” 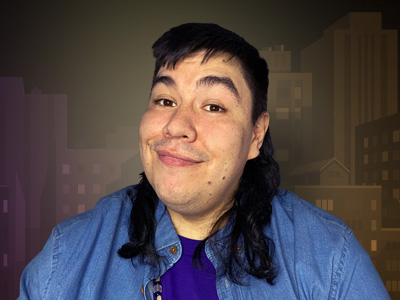 “I will be very social. Try to build relationships with other houseguests.” 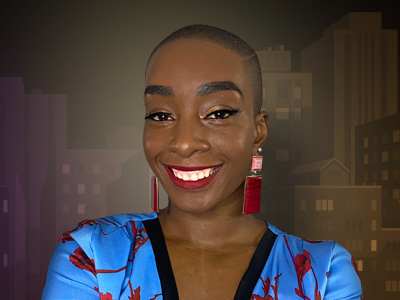 “I’m going undercover. The houseguests will not know I’m a police officer and that I have a degree in criminology. I will be a fashionista/fashion designer. I plan on forming more than one alliance and hopefully gaining the trust of most of the house.” 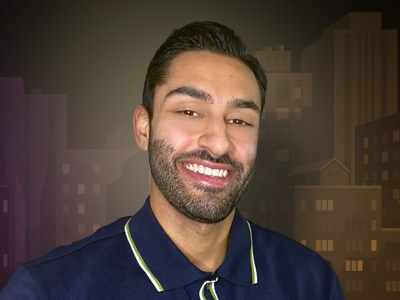 “My strategy is to create an alliance with five people, all with different skill sets. I plan to be quite active in the first half of the game by destroying the plays and calling the shots.” 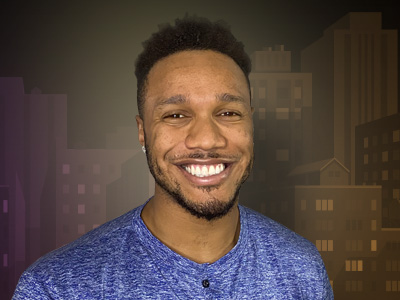 “My strategy is to be in a co-ed alliance balanced with social, physical, and mental strengths. Also, I want to make sure I establish a relationship with everyone.” 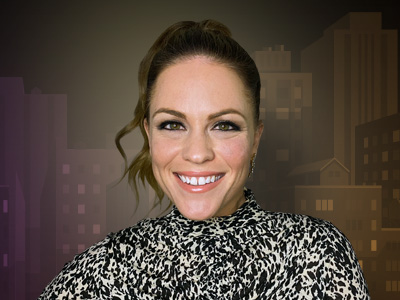 “If the houseguests think I’m a super positive, vertically-challenged mom having a mid-life crisis, perfect! The less threatening I appear, the easier it will be to walk away with the cash.” 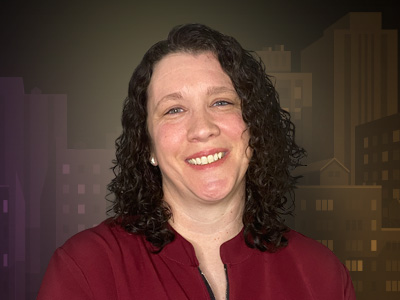 “My strategy is to be the friendly Newfoundlander! I will also want to really meet and size up the competition first, then my strategy will evolve from there.” 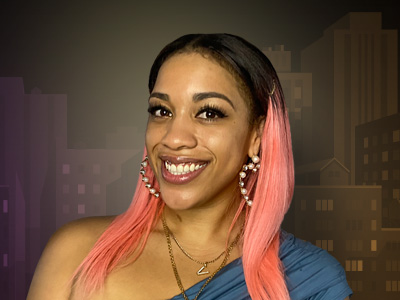 “My strategy is to be fun, present, and approachable. I plan to make a female bestie, and divide and conquer. I will also find the strongest guy in the house and see if they want to secretly work together.”

Global, in a joint statement with Insight Productions, ceased production that month and announced the series would return in 2021.

There was no official “winner” of season 8.

“With some of the most die-hard TV fans chomping at the bit for the next phase, Season 9 is set to entertain audiences and satisfy their #BBCAN craving,” Troy Reeb, EVP broadcast networks, Corus Entertainment, said in a statement.

Season 9 houseguests will discover a “post-apocalyptic world” in the abandoned house and will take on new twists and challenges in their attempt to take the title as winner of Big Brother Canada Season 9.

In Season 9, houseguests will be competing for a $100,000 cash prize, a “money bag” provided by Sunlight for $10,000, an airplane vacation for two from Expedia, and $10,000 worth of grills and grilling accessories provided by Weber.

The show will be airing three nights a week on Global: Mondays at 9 p.m. ET/PT, Wednesdays at 7 p.m. ET/PT and Thursdays at 8 p.m. EP/PT.

Fans can watch the complete Big Brother Canada Season 8 on GlobalTV.com and the Global TV App and stay up to date on all things #BBCAN9 via BigBrotherCanada.ca.