These kids know that you can mix business with pleasure.

The finalists for the USA Kids’ Mullet Championship have been announced and there’s no shortage of flow on these cute contestants.

The mullet has long been a polarizing hairstyle, often associated with the 1980s, vintage American Gladiator episodes, or living in certain geographical areas. 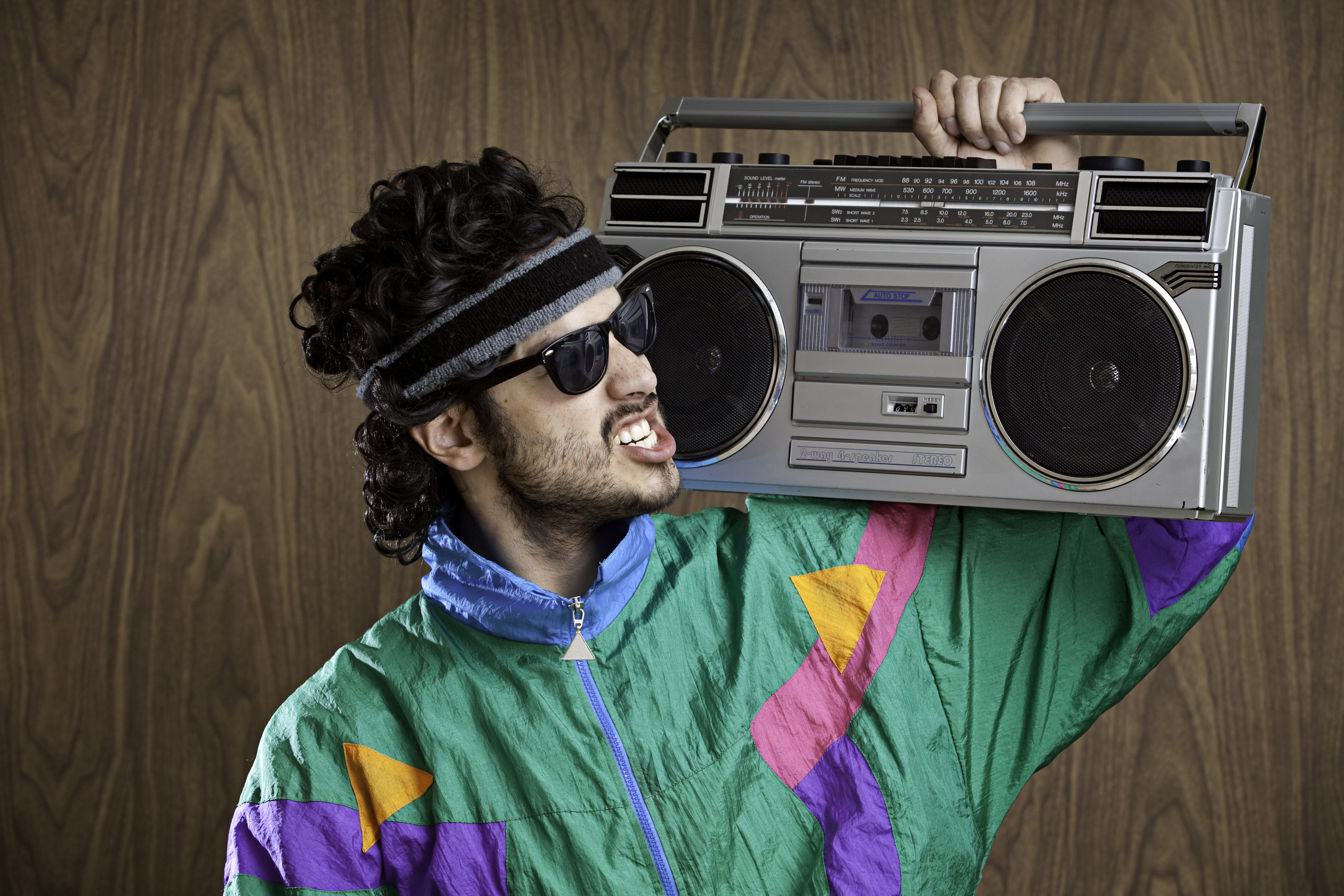 But the throwback look has been in comeback mode for the past few years. In fact, the New York Times recently shared an in-depth celebration of the coif’s history, arguing that the mullet has “elicited such strong reactions because it refuses to be any one thing, sitting at the midpoint between long and short, masculine and feminine and tasteful and tacky.”

Mullets have been spotted on fashion runways in 2022, and celebrities, including singers Halsey and Lil Nas X, have trotted out their own takes on the hairstyle within the last year.

And while some segments of the population may be less willing to accept a resurgence of these business-in-the-front, party-in-the-back styles, these youngsters are clearly ready to embrace the trend.

The USA Mullet Championship Facebook page revealed the Top 25 kid finalists for 2022 and will open voting soon, with the grand prize winner to be revealed later this year.

Meanwhile, local news outlets across the U.S. have been proudly sharing stories of their hometown hopefuls.

Emmett Miller told North Carolina news site WRAL that he didn’t know what a mullet was in 2020, when he decided he wanted one at the age of five.

“I just made it up in my mind,” said Emmett of his visionary abilities.

Landry Turpin, an 11-year-old from southwest Oklahoma, told Kentucky.com that it was his first screening of Joe Dirt — featuring a mullet-sporting David Spade — that inspired him to embrace the lopsided ‘do.

And seven-year-old Catchyn Caldwell told the outlet that if he wins the US$2,500 grand prize, he’ll put it toward a purchase of his very own bass boat when he turns 16.

The USA Mullet Championships has an online contest division for children, one for teens and a “Femullet” category for women, while winners from the organization’s series of regional live events will be invited to the coveted “Mane Event” later this year.

Make no mistake — while this is very much about bragging rights, the competition is also helping those in need.

In a recent Facebook post, organizers announced that they raised $3,500 to donate to Maggie’s Wigs 4 Kids of Michigan, an organization that provides free wigs for children with a variety of medical conditions.

Anyone is welcome to throw their flow into the ring, but the competition reminds hopefuls that wigs and hair extensions are strictly forbidden.