Live Nation is thrilled to announce ARKELLS – the most exciting live band in the country – are bringing their cross Canada BLINK ONCE / BLINK TWICE TOUR to Toronto, with a final stop at Scotiabank Arena, November 25th.

The announcement comes following the release of their hotly anticipated new album, Blink Twice. It will be the band’s first show in Toronto since re-opening Budweiser Stage to in-person festivities last summer, alongside 30,000 fans over 3 back-to-back nights.

“Getting a Friday night at Scotiabank Arena is almost impossible, said frontman Max Kerman. “Between the Raptors and Leafs and all the other shows hosted in that building, we feel really lucky to be back in Toronto in one of the biggest rooms to celebrate our new album. It’ll be different than the last time we played there because the world is different now. And that’s why it needs to be special and we’ll give it everything we’ve got. Can’t wait.”

Arkells’ BLINK ONCE / BLINK TWICE TOUR kicks off this Friday in Halifax, NS. In partnership with PLUS1 and in recognition of Arkells’ tour stops in Atlantic Canada this coming weekend, Arkells have made a $15,000 contribution to the Red Cross, to support immediate action to address the devastation in the wake of Hurricane Fiona. The government of Canada is currently matching donations, bringing the impact to $30,000. 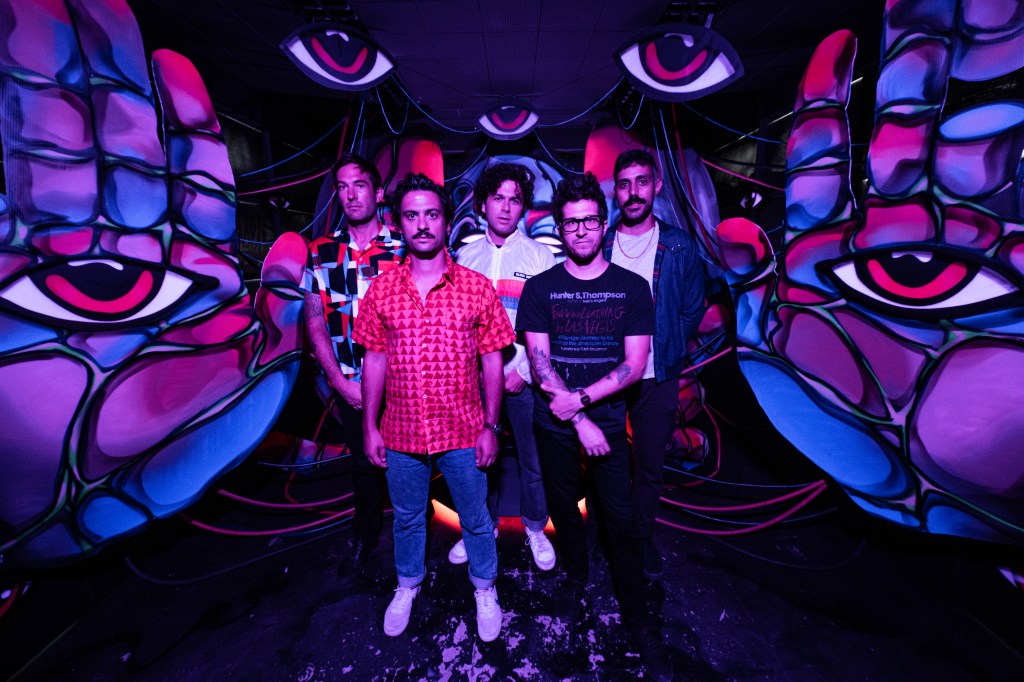